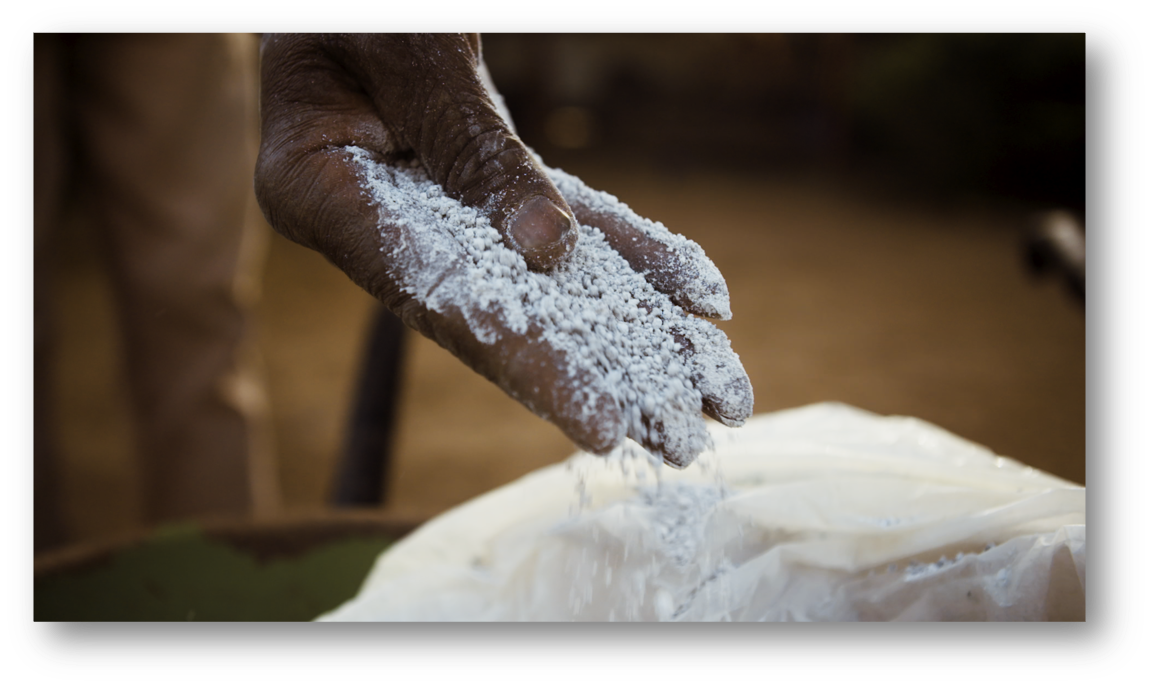 In 2008, Great Quest began to review phosphate opportunities in Mali. The next year, the Company applied for and was granted the Tilemsi concession from the Malian Ministry of Mines. This concession is held in a Malian company, Engrais Phosphates du Mali SA (EPM), of which Great Quest holds a 94% interest. The remaining 6% interest is held by a Malian consortium. Field reconnaissance confirmed the presence of extensive beds of phosphate rock. In June 2010, the Company announced an agreement to acquire a 97% interest in the Tarkint Est phosphate concession, immediately to the north of and adjacent to the Tin Hina concession. In November 2011, the Company expanded the Tilemsi phosphate project area through the acquisition of a new concession (Aderfoul) immediately adjacent to, and east of its initial Tilemsi concession. The new areas increased the total project area from 737 km² to 1,206 km².

STRATEGIC IMPORTANCE OF PHOSPHATE
Based on earlier studies, Great Quest believes its combined concessions in Tilemsi offer considerable scope for defining significant phosphate resources. Important agricultural and infrastructure investments by foreign entities in Mali and its neighbouring countries indicate a growing interest in the potential for West Africa's agricultural sector. The growth in agricultural demand in Mali, and for phosphates worldwide, has resulted in new economic circumstances and the opportunity to re-evaluate the potential of the entire region for commercial deposits and development (source IFDC, 2006).

HISTORICAL BACKGROUND
The Tilemsi erosional valley exposes a half-graben filled by cretaceous and tertiary marine and continental sediments. Four main deposits are known in the phosphate-bearing area of the Tilemsi Valley. These occurrences have been known since 1927-35. Detailed exploration was carried out in 1958 and 1959 by the Bureau Minier de la France d'Outre-Mer (A. Allon). Since then, a number of studies and reviews have been conducted and are available at the offices of the National Department of Geology and Mines (DNGM) in Bamako. Limited production of Phosphate Naturel de Tilemsi (PNT) was carried out a decade ago from a deposit to the north of the Great Quest concessions.

GEOCHEMISTRY
The geochemistry of the main phosphate layer in all three areas is nearly identical. These deposits are very clean, meaning the common contaminants found in sedimentary phosphate deposits around the world are not present or near undetectable levels. Cadmium is less than one part per million and there is very little organic material. All uranium results (except for five) were at or below the ten parts per million detection range. The results also suggest the presence of little or no calcite. Cadmium is a very common and dangerous contaminant, particularly in West African deposits, meaning the phosrock cannot be sold in well-regulated markets like Europe and North America, however, this is not a problem for Tilemsi Phosphate.